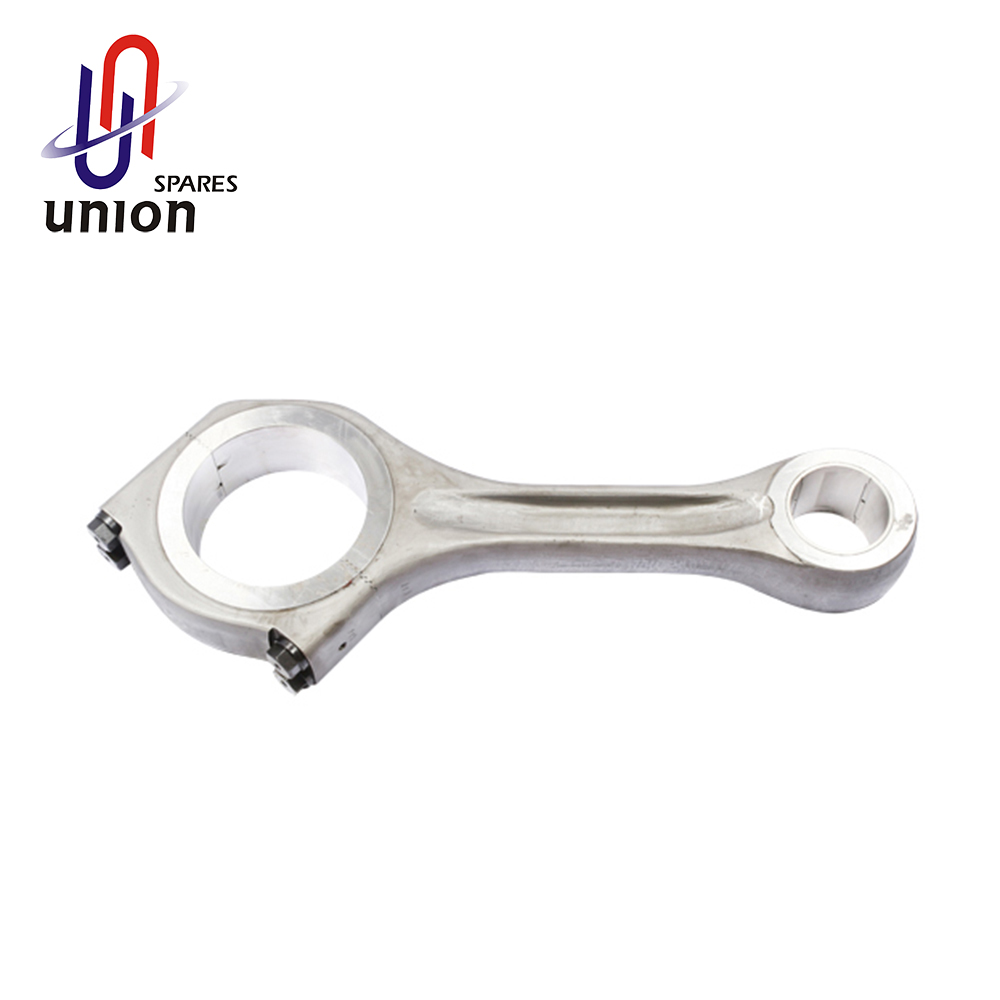 Daihatsu was an independent auto maker until Toyota became a major shareholder in 1967 as the Japanese government intended to open up the domestic market.

A connecting rod for an internal combustion engine consists of the'big end','rod' and'small end'. The small end attaches to the gudgeon pin (also called'piston pin' or'wrist pin'), which can swivel in the piston. Typically, the big end connects to the crankpin using a plain bearing to reduce friction; however some smaller engines may instead use a rolling-element bearing, in order to avoid the need for a pumped lubrication system. 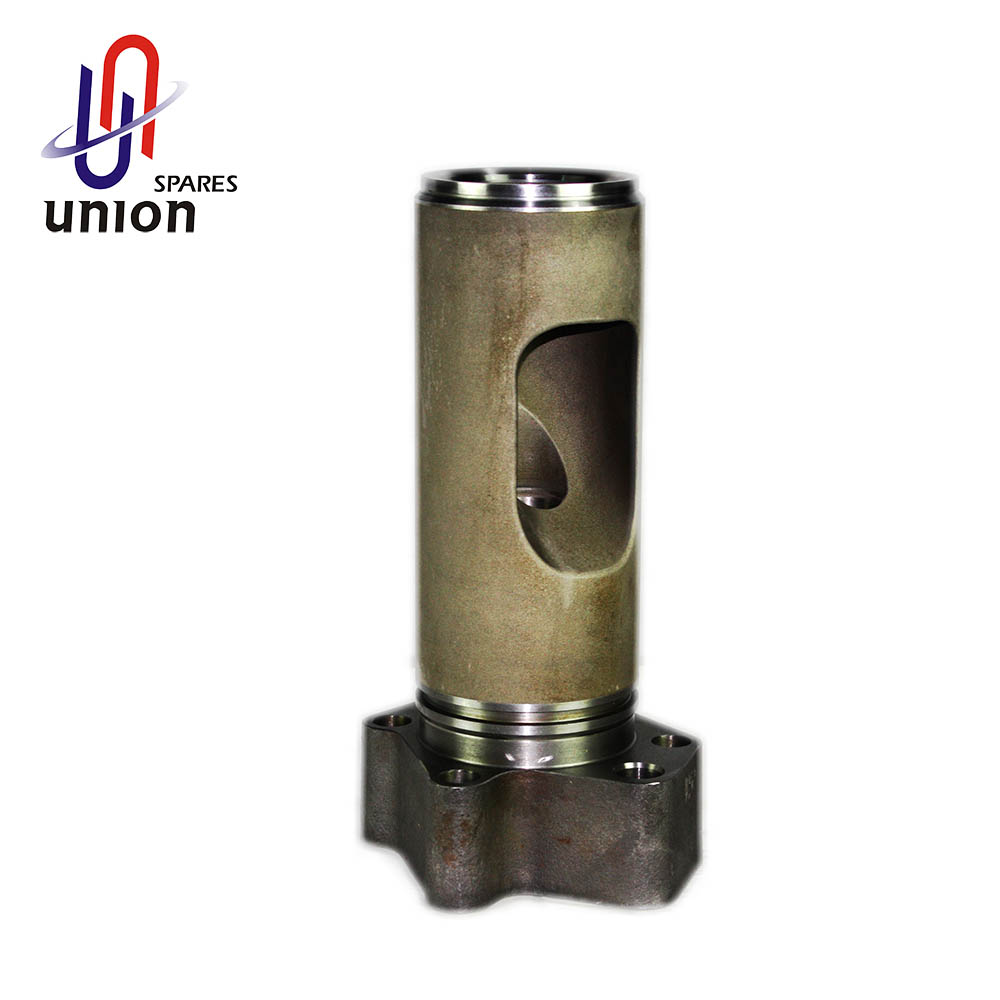 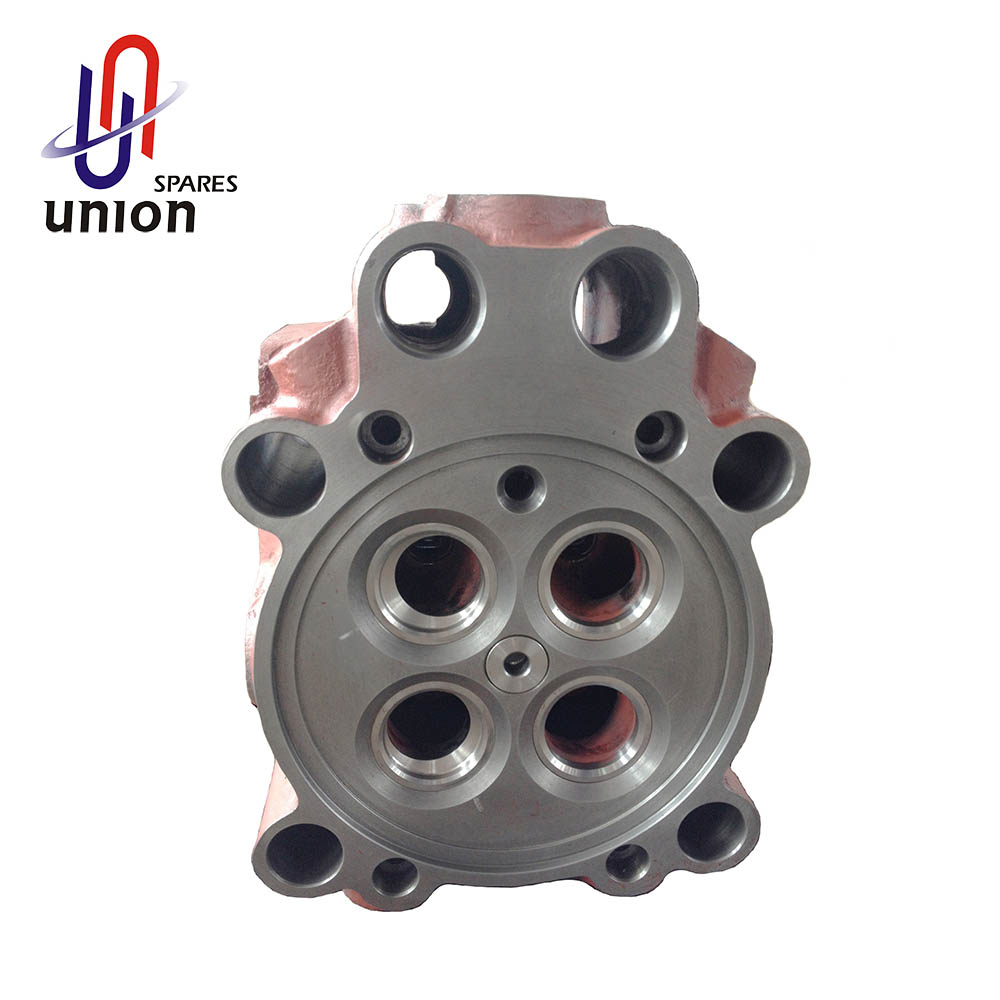 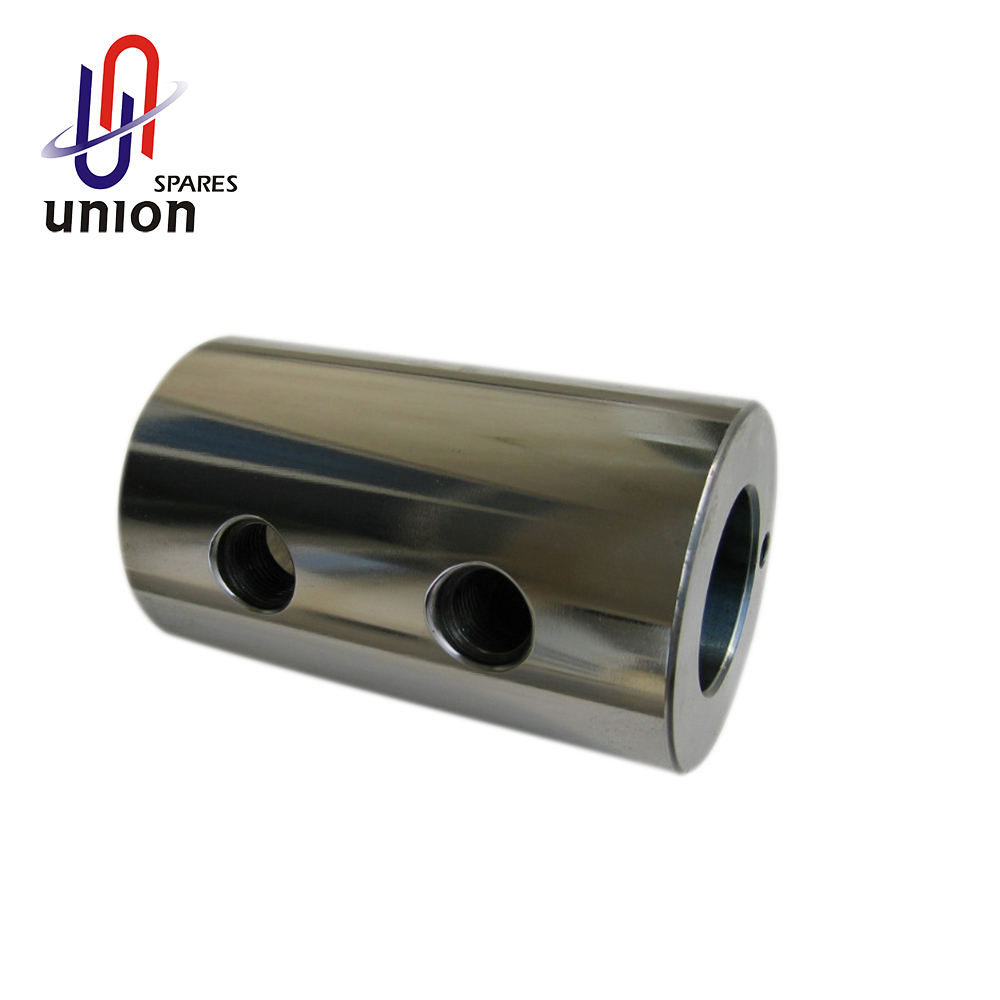 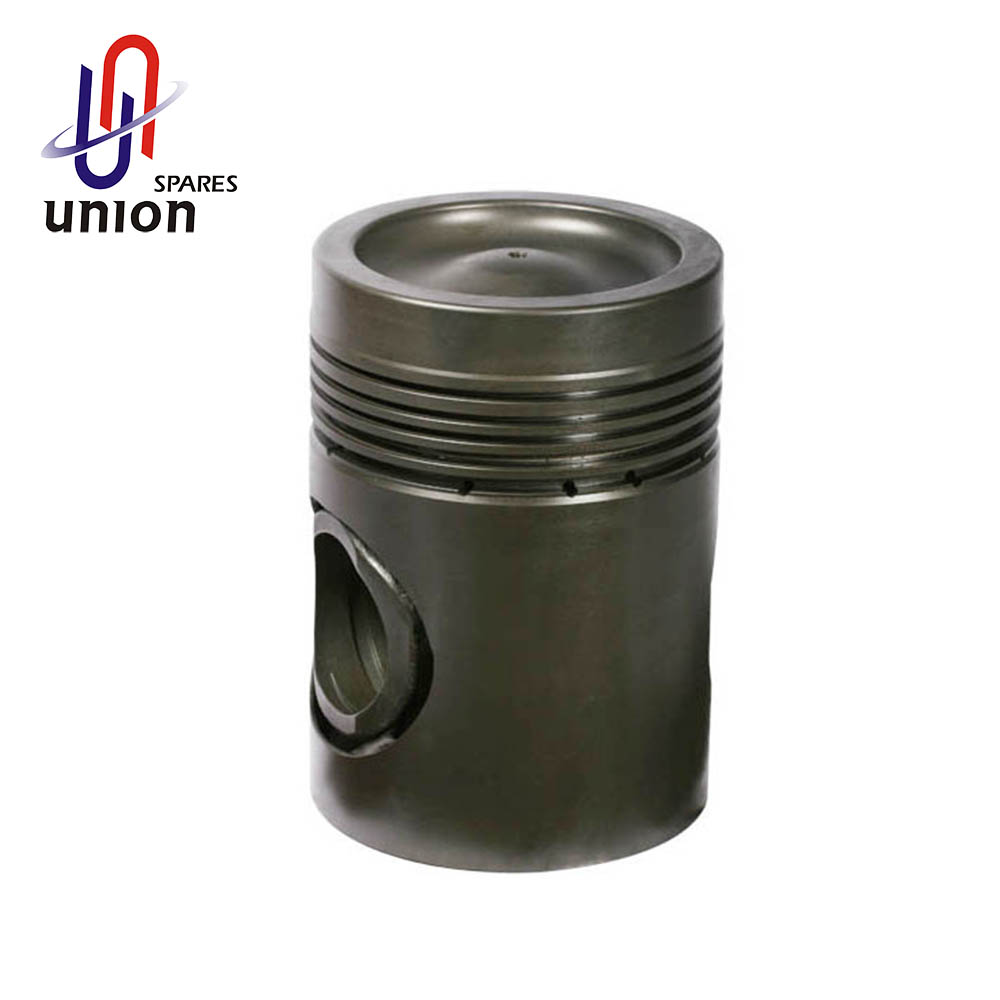