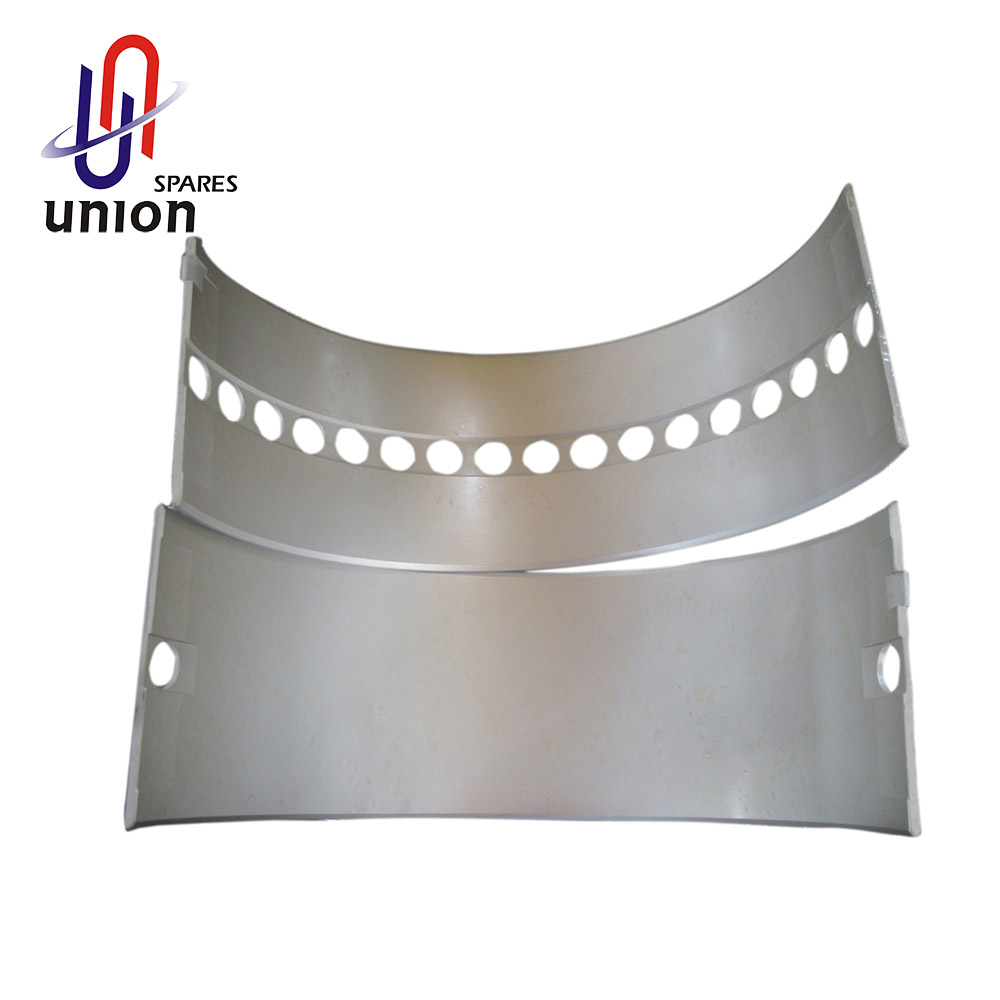 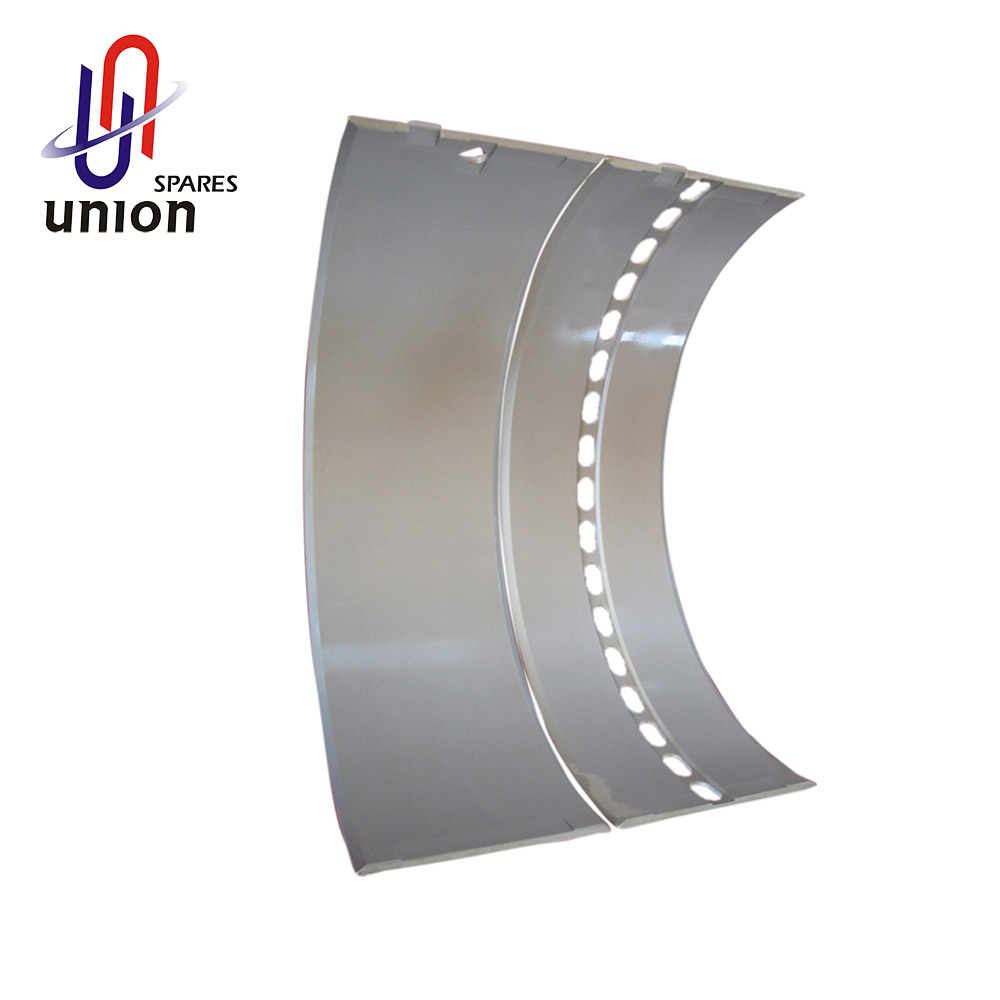 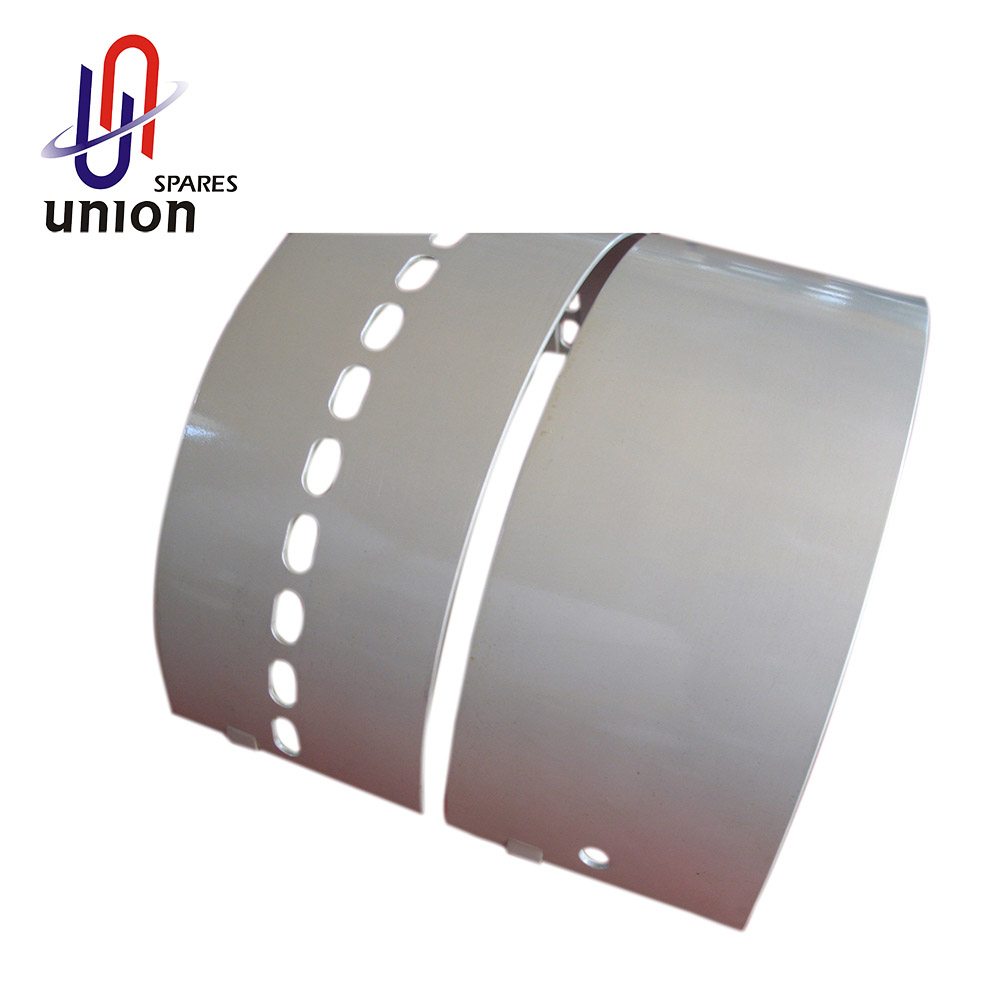 In April 1979, the IHI-S.E.M.T.-Pielstick 12PC2-5V BTC type diesel engine--the world's first PC engine employing a two-stage supercharging system--marked 8,100 hours of operation since the "M/V Seiyei Maru" propelled by it was put into commission on April 16, 1977. The engine is a combination of a PC2-5 type diesel engine and a two-stage supercharging             system to step up the PC2-5 type engine's output from 650 PS to 850 PS. It runs on a low compression ratio in order that its maximum combustion pressure can be held down to the level of that of the PC2-5 type diesel engine. After 4,700 hours of service, the "M/V Seiyei Maru" received her first annual docking, and it was found that the cylinder liners, pistons, piston rings, cylinder covers and crankpin metals and main bearings, etc. were in excellent working order. There was a problem after the commissioning in that the exhaust valve lower bush wore down. But it was solved by employing a new exhaust valve cage equipped with a long bush and two gastight rings. As of the end of 1979, IHI turned out 12 units of the PC2-5 BTC type diesel engine, all of which are operating well.

A US Navy amphibious vessel, the USS Pearl Harbor (LSD- 52) experienced a bearing failure on main journal 0 on one of its four 16 cylinder Colt Pielstick PC 2.5 main engines. The failure was significant in that it introduced excessive hardness in the main journal and adjacent thrust faces.

Goltens was engaged by the engine manufacturer to complete an inspection of the damage and propose a possible in-place machining repair for the bearing. Inspection revealed run out measurements were normal but confirmned that the surface of the journal had cracks and excessive hardness. Goltens mobilized tools and technicians to begin machining of the crankshaft and remove the surface cracks.

At -2.00mm the surface was determined to be clear of cracks but excessive hardness remained in large areas on the shaft. Goltens proposed utilizing its class approved annealing process to restore the crankshaft within manufacturer’s limits. Once the procedure was reviewed and approved by the manufacturer, Goltens mobilized its annealing equipment to complete the repair. 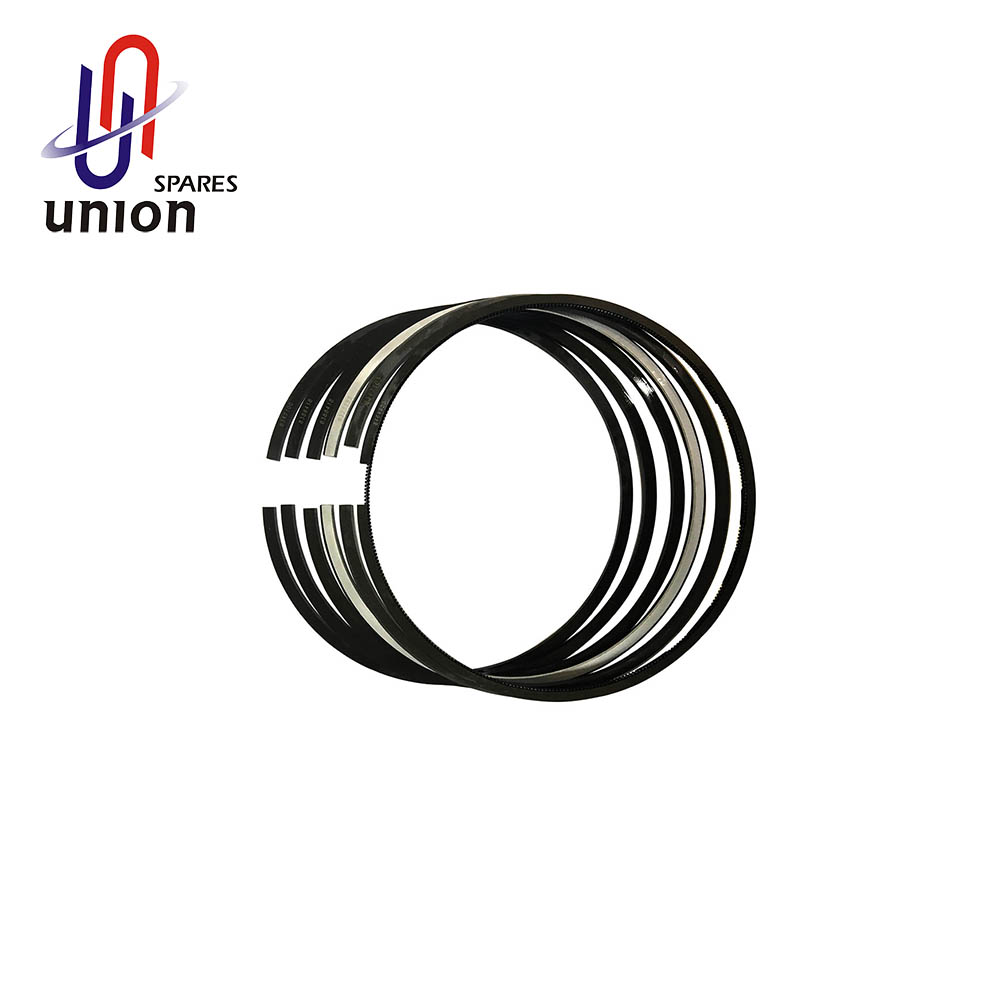 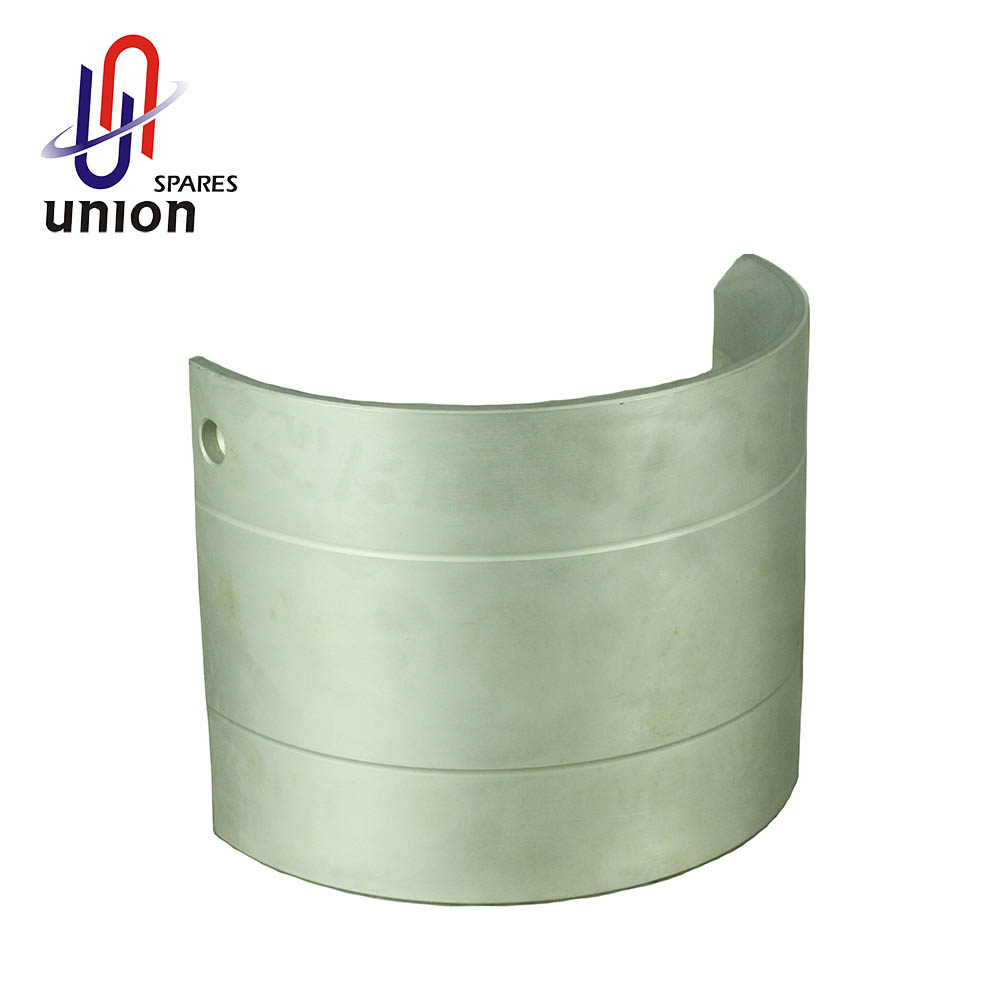 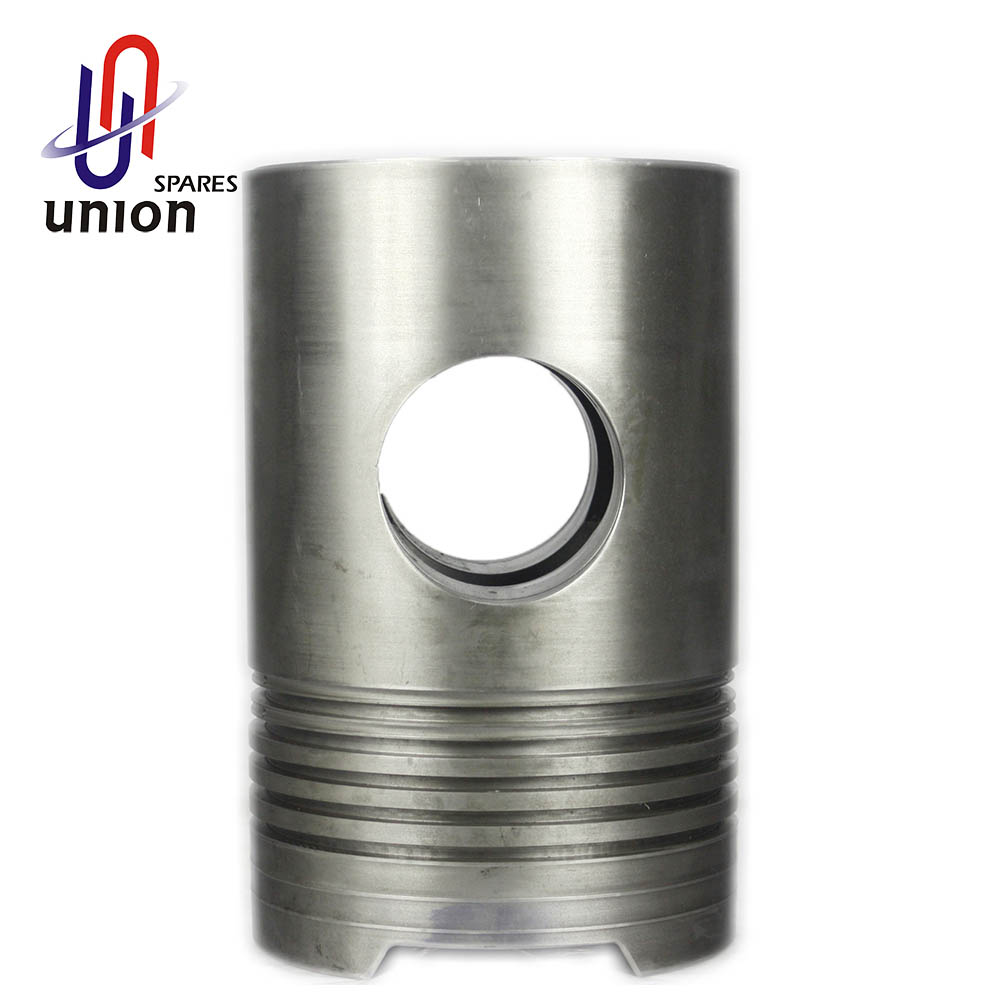