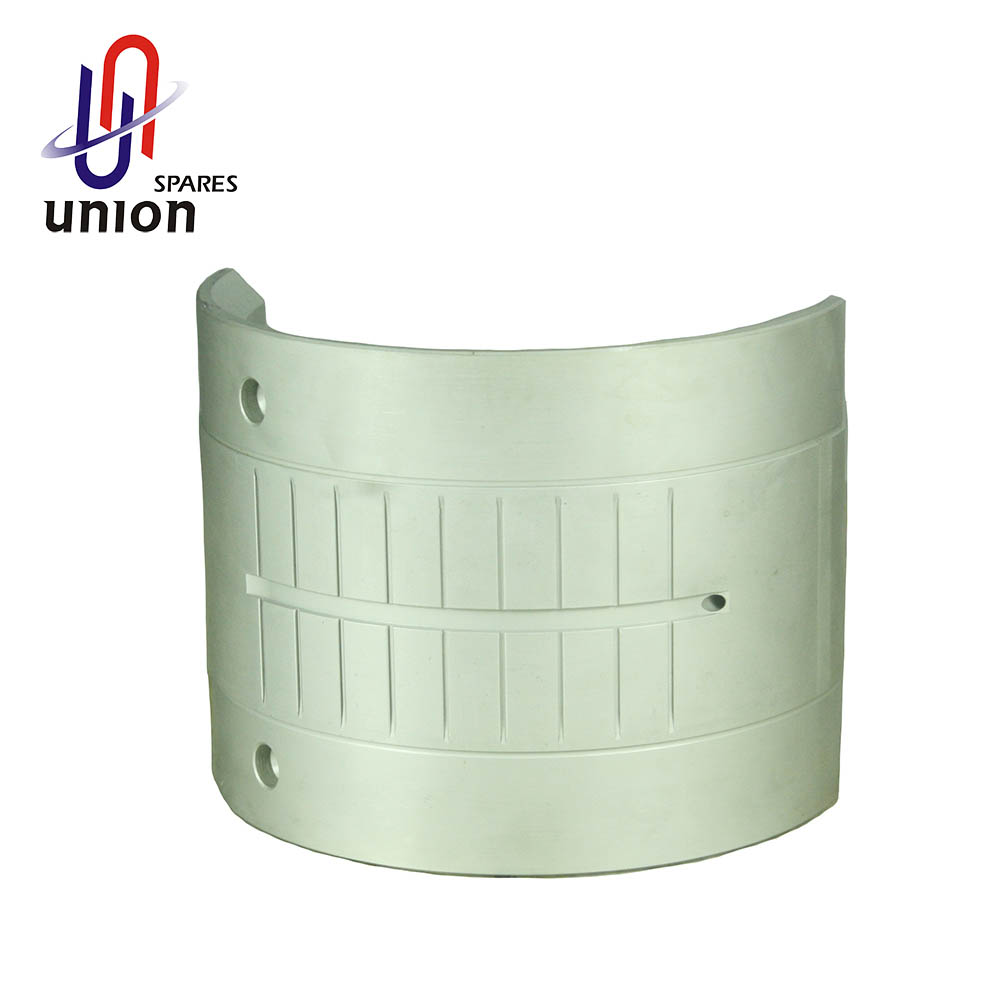 Electro-Motive Diesel, formerly a division of Progressive Rail (owned by Caterpillar), has a history dating back to the early 20th century.     EMD originally began as the Electro-Motive Corporation, a privately owned company being based out of Cleveland, Ohio that built inexpensive motorcars beginning in 1922.

As a diesel engine parts factory with many years of experience in casting, we have mass-produced EMD connecting rod bearings 8354118 parts many years ago. The technology is quite mature and the quality is reliable to ensure the life of the diesel engine. Welcome to contact us for more information. 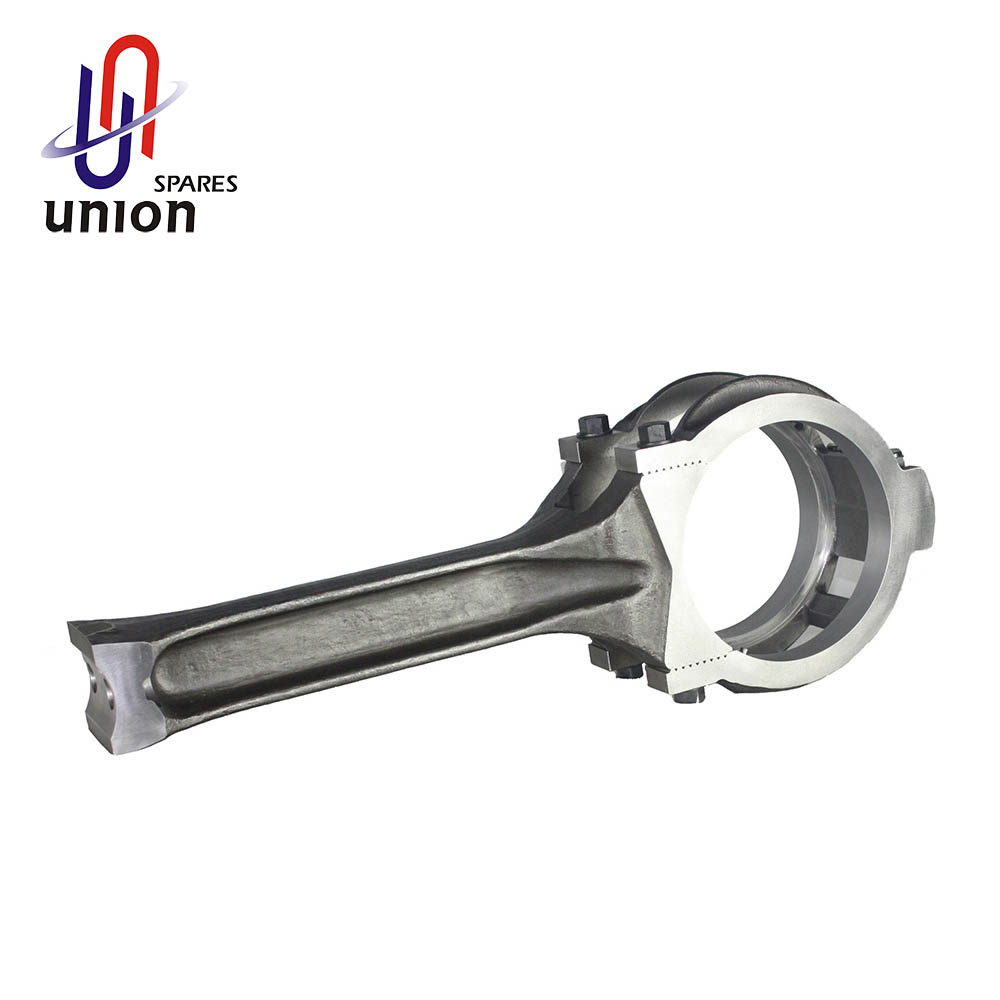 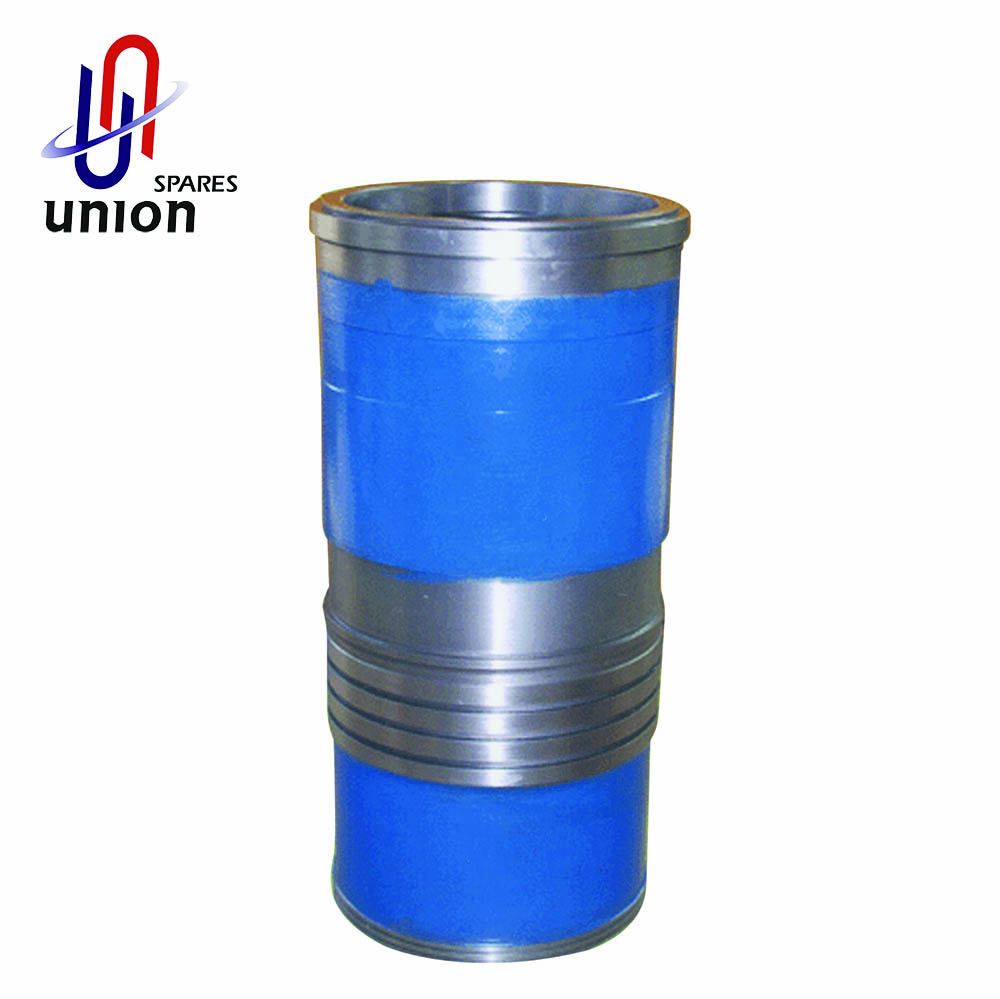 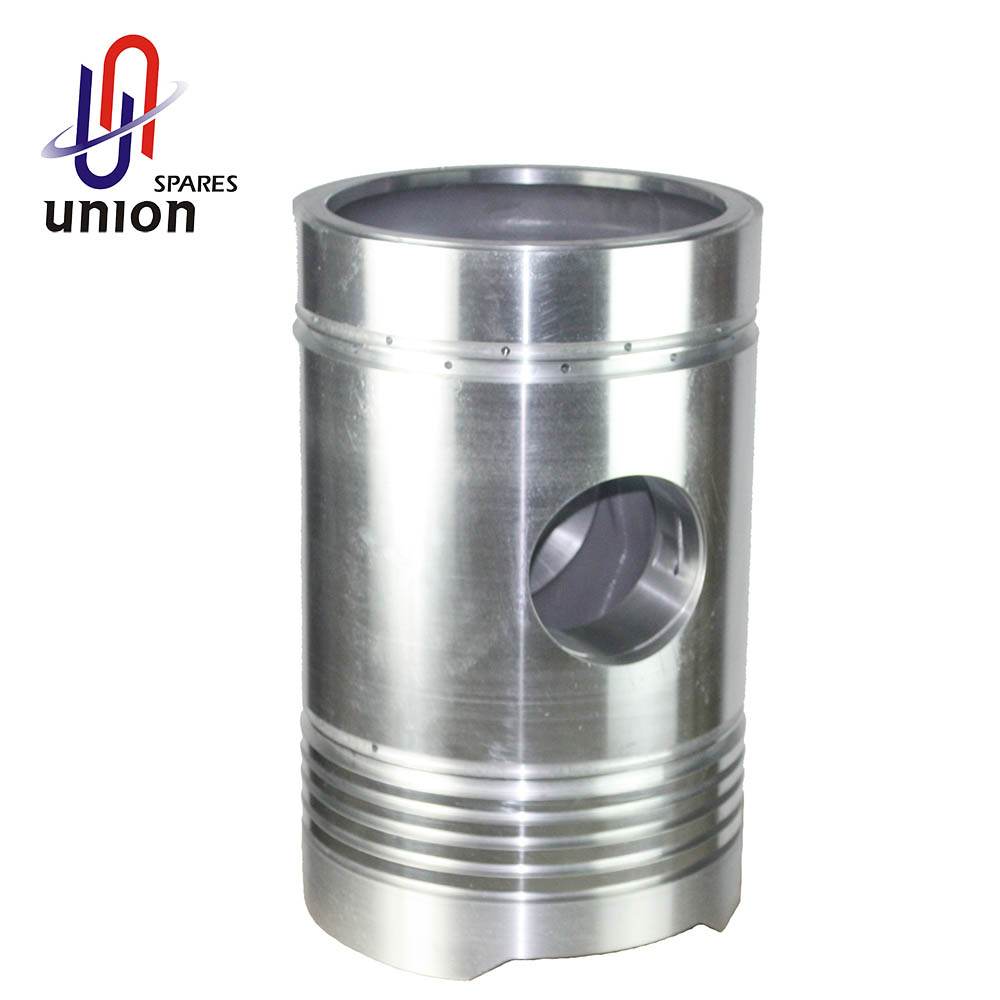 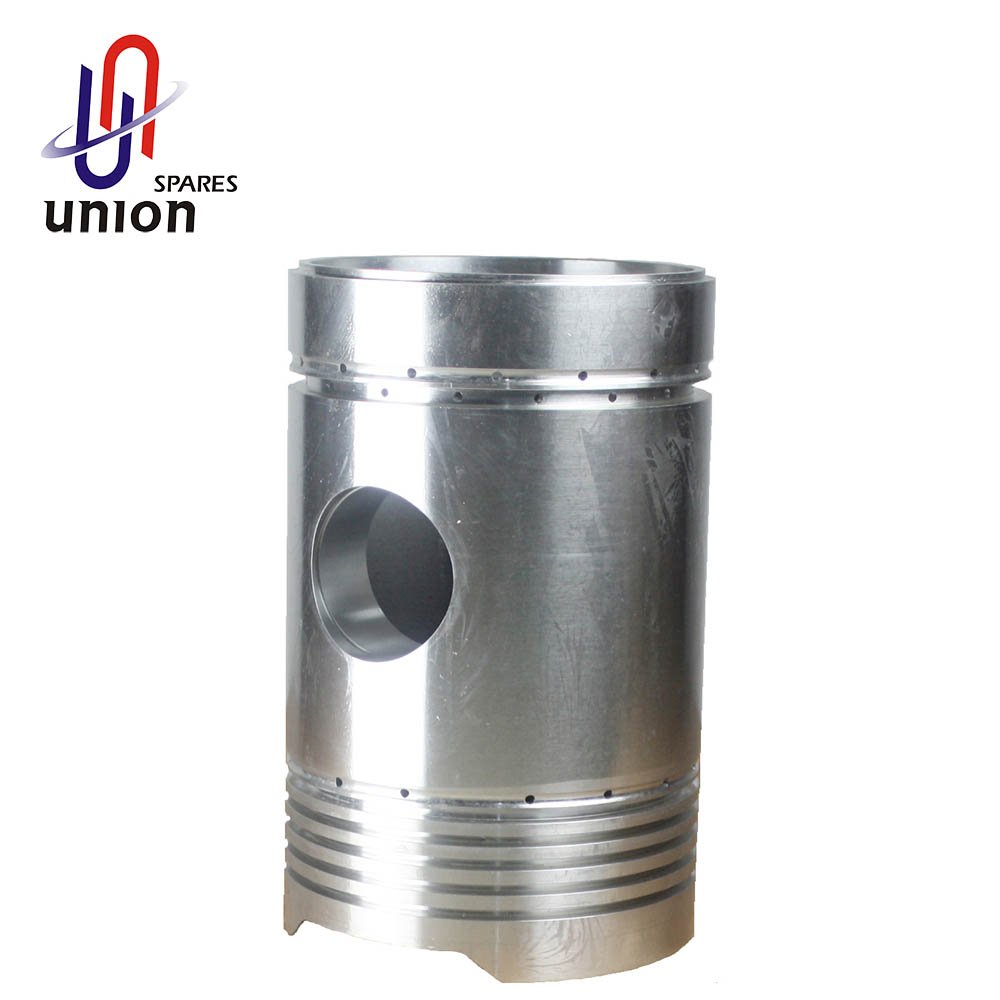