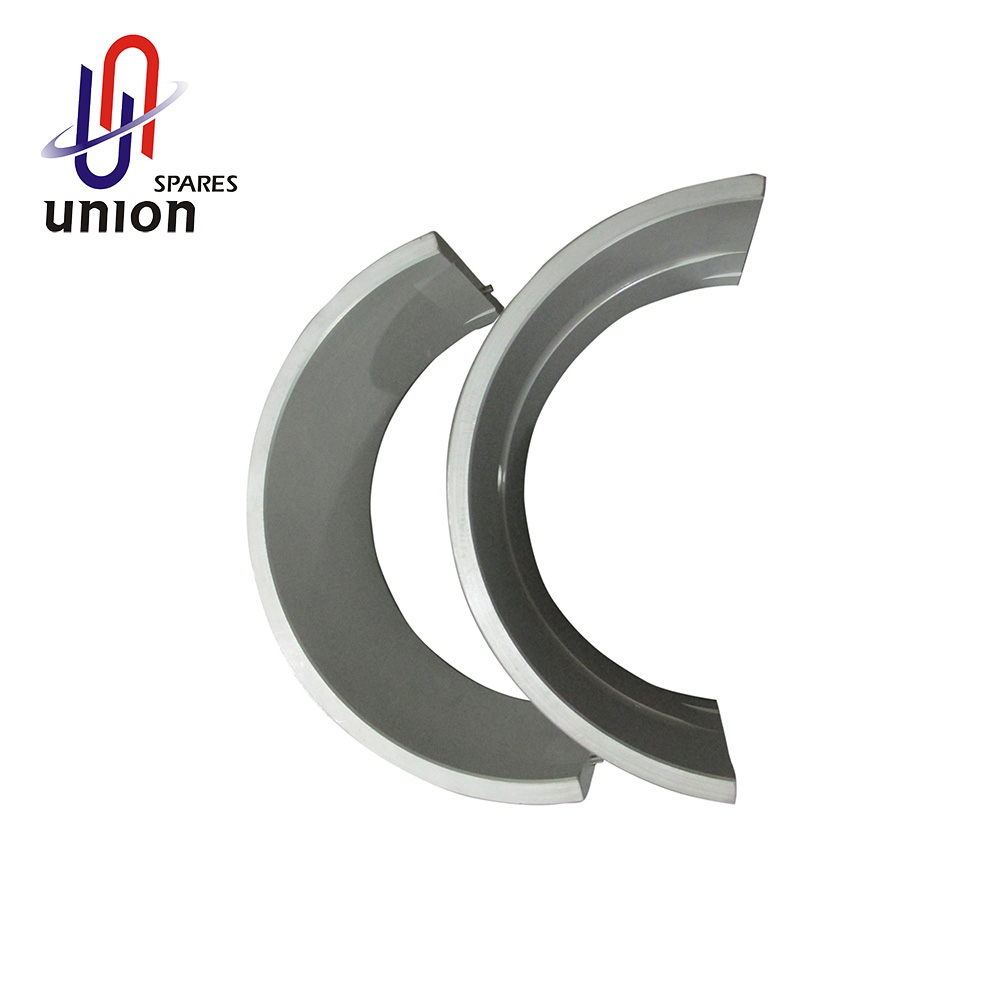 In a piston engine, the main bearings are the bearings which hold the crankshaft in place and allow it to rotate within the engine block.

Main bearings are usually plain bearings or journal bearings, held in place by the engine block and bearing caps. The number of main bearings per engine varies between engines, often in accordance with the forces produced by the operation of the engine.

The number of main bearings is primarily determined by the overall load factor and maximum engine speed.

Increasing the number of bearings in an engine will generally increase the size and cost of the engine, but also reduces bending stress and deflection caused by the distance from the crank pins to the nearest bearings.

The number of bearings and crank pins can also have an effect on engine balance; a more stable crankshaft will better avoid unbalance from flexing, but increasing the crankshaft length or girth to accommodate an additional bearing increases the rotational inertia of the crankshaft, which can have the opposite effect.

As a chinese marine engine diesel parts and rail engine parts manufacturer,wo provides so many kinds of engine parts such as 6L main bearing STD,welcome to contact us. 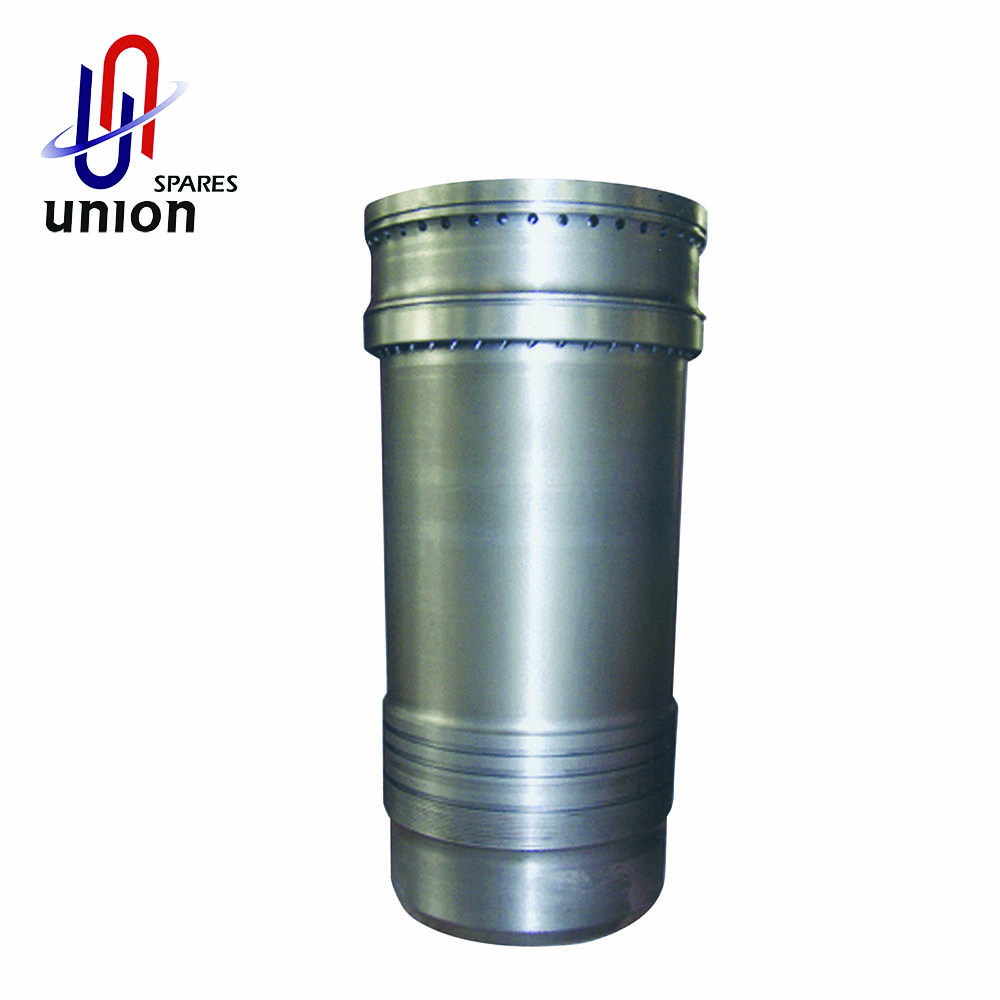