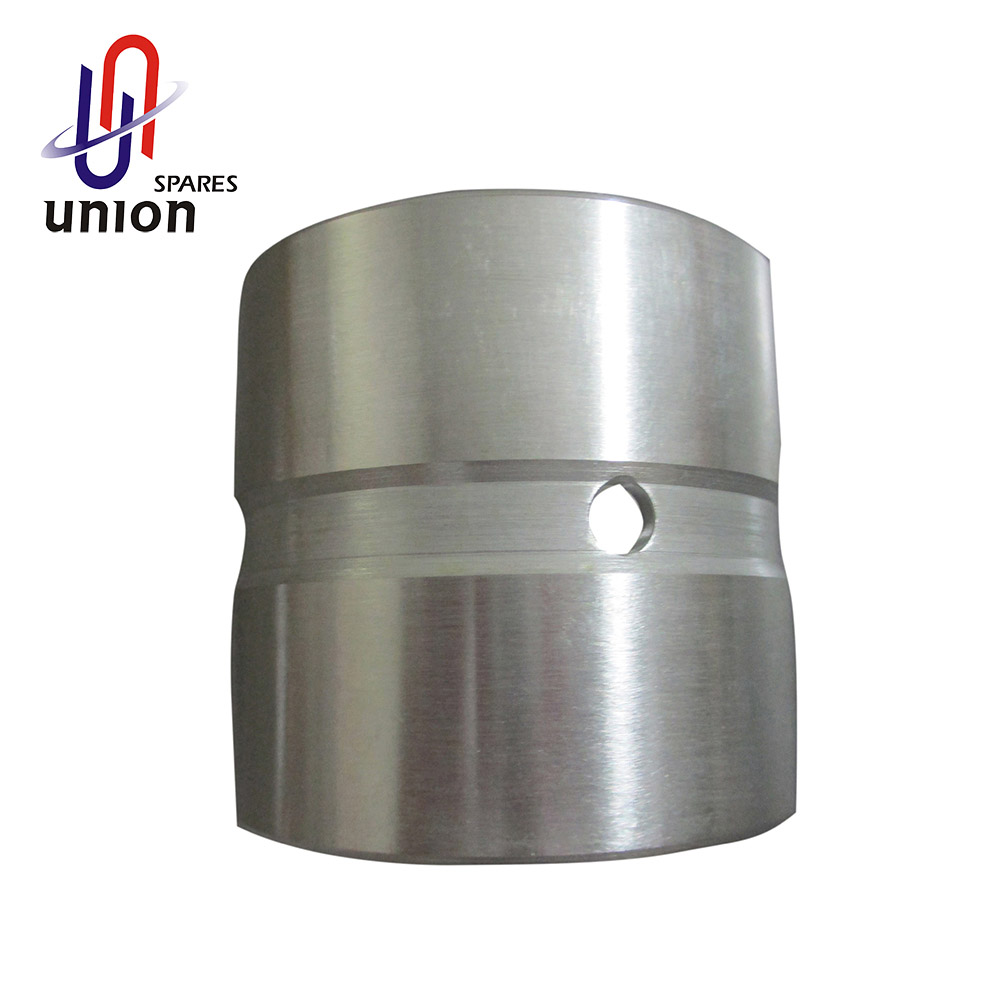 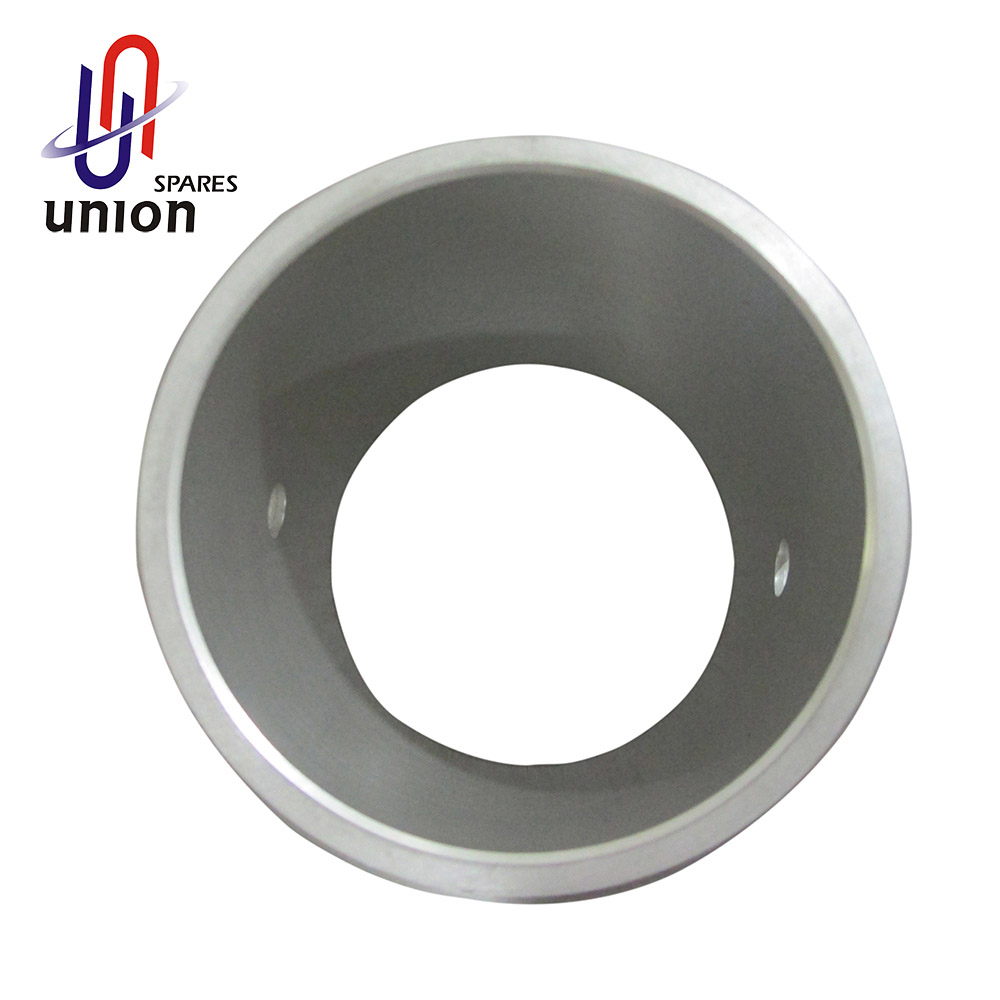 SKL Motor GmbH is one of Germany’s most long-standing manufacturers of diesel engines. The machine plant has its origins in a shipyard that was founded in 1838. The company has previously been known as Buckau-Wolf and SKL, and today trades under the name MTU Reman Technologies GmbH, based in Magdeburg, Germany.

pin bosses formed with pin bores for the accommodations of a wrist pin.

In lieu of a conventional Cu—Pb—Sn bushing usually pressed into the small end bore,

a coating of manganese phosphate is applied to either the pin or small end bore of the connecting rod and pin bosses to provide the necessary tribological properties therebetween. 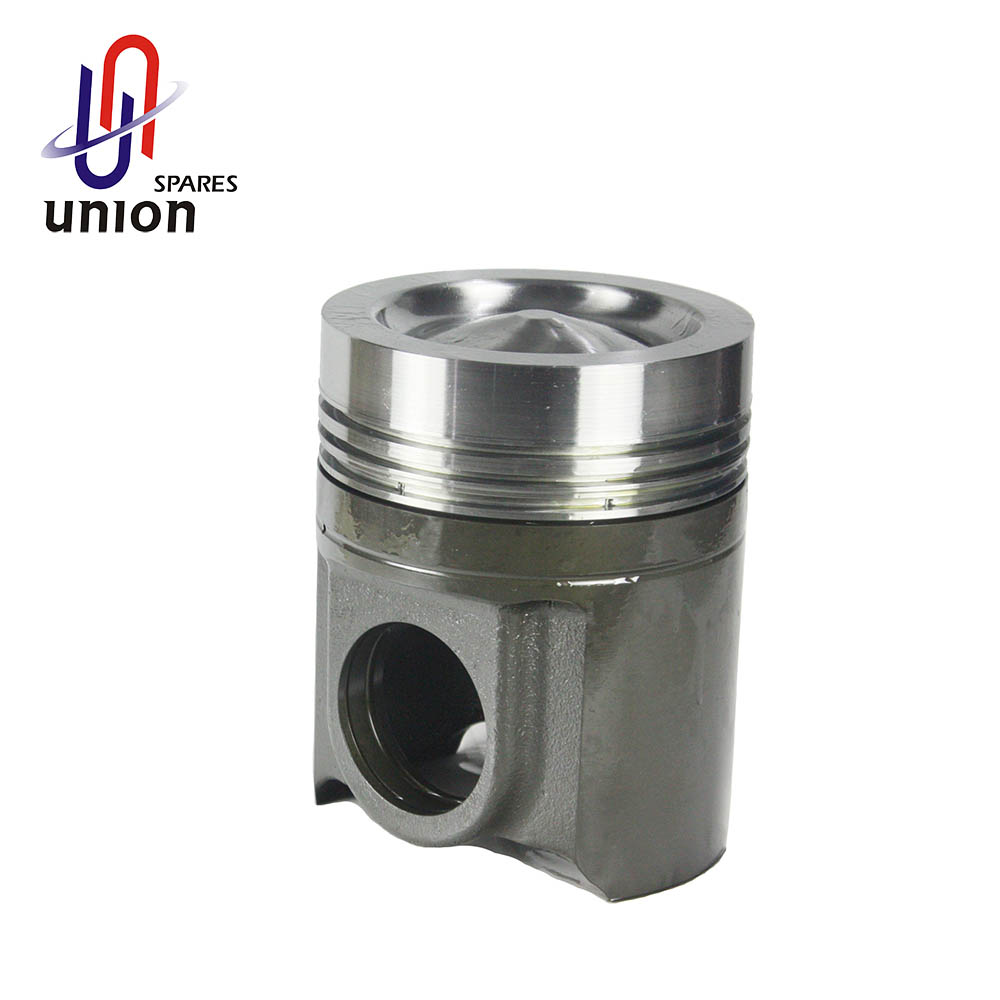